Ryan King came to a realisation that he was a sinner and trusted in Christ for salvation at a young age, calling out to Jesus to forgive him in a small town parking lot in Arkansas. Coupled with that conversion came a calling to proclaim Christ and lead his people as a pastor in a missionary context. Ryan moved with his family to London, England in 2003. He was part of the February 2004 library-hall church plant that ultimately became Grace Baptist Church in Wood Green, an urban town centre in Haringey (one of London’s 33 boroughs) with a high population density and great ethnic, cultural, and socio-economic diversity. Grace Baptist Church is committed to local church discipleship, local area evangelism and community engagement, associational fellowship, and international missions. The church has been heavily involved in planting, replanting, and revitalising churches in a range of contexts. The congregation called Ryan to be assistant pastor of the church in 2010, and as pastor in 2013.

Alongside local ministry, Ryan works with Grace Baptist Partnership as team leader for Grace Baptists in Europe – an initiative to partner with local churches across Europe in leadership training, discipleship, evangelism, and church planting. He is also district secretary for the central district of the Association of Grace Baptist Churches (SE), which involves facilitating and leading associational activities, providing encouragement and support, and promoting pastoral renewal and local church reform among seven London churches. Ryan enjoys free time with his wife and wider family, reading books, watching films, and exploring the city and continent. He studied theology at Highland Theological College - University of the Highlands and Islands in Dingwall, Scotland, completing his degree with a dissertation on the early English Baptist contribution to religious liberty of conscience. He is married to Uliana, whom he met while speaking at an Effective Evangelism Conference in Ukraine. 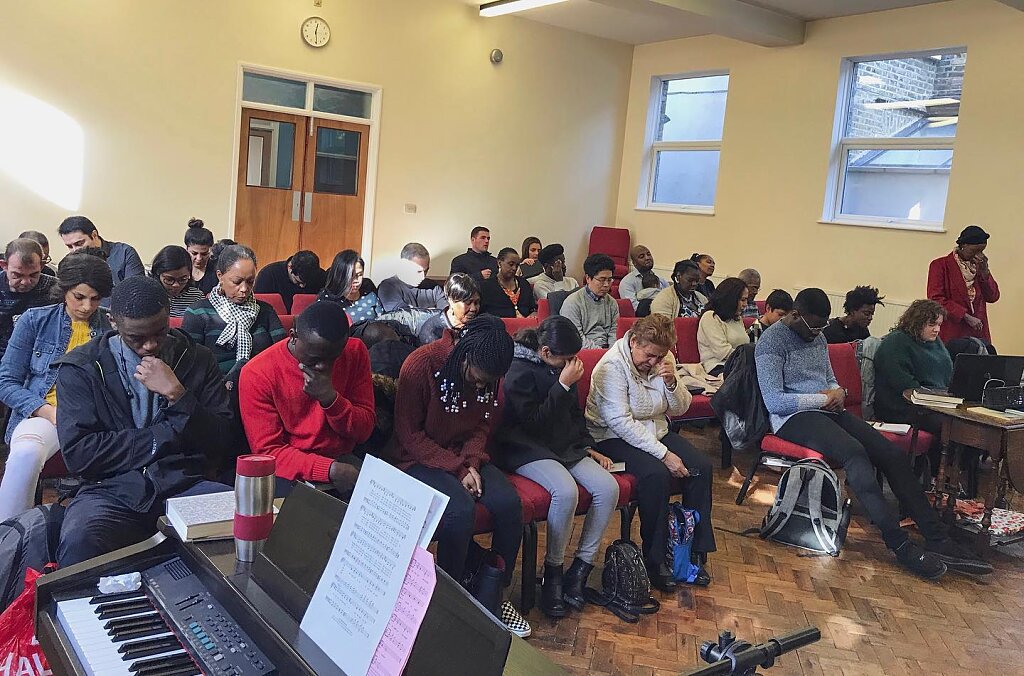 It has been awhile since we last wrote. Thank you for your patience and understanding. We give God thanks for answers to prayer, and continue to seek him and his kindness. We are grateful to you for your support, prayers, and encouragement. The past few months have been very full and we will not recount them here in detail, but note a few highlights below.

Ryan mentored three students from Beeson Divinity School in Birmingham, Alabama: one for six weeks, and another two for two weeks each. This went very well and was beneficial for all. We were grateful for the additional help and fellowship, and delighted to invest in gospel workers serving or planning to serve elsewhere. Pray for the ongoing and future ministries of Scott, Brady, and Hudson to be helpfully shaped by their experiences here and for the power of the Holy Spirit to be evident in their lives and ministries.

Uliana launched English classes for Ukrainian refugees in London. She is assisted in this by a refugee that we helped house locally, and by a few people from the church. So far the response has been positive. Pray that these efforts will open opportunities for clearly communicating the gospel, and that God will use this to bring people to himself.

Ryan has started a gym based support group for two Ukrainian teenage boys who have found refuge in the area with their mums. They talk almost as much as they work-out, and despite language barriers, Ryan has been able to discuss a number of deep subjects of mutual interest -  mythology, literature, history, and philosophy - and hopes to continue steering those conversations towards the gospel. One of the boys, Artem (whose mum is a Christian) is quite taken with Nietzschean thought - which is providential, as Ryan has often spoken against this power-centred philosophy and its appeal to vulnerable young men. Pray for Ryan’s perseverance with Kyril and Artem - and theirs with him! Pray that these young men will be open to the gospel and come to know Christ. Pray particularly for Artem, whose father died in Ukraine a few weeks ago after an extremely short battle with a very aggressive cancer.

The church has given Ryan a three month sabbatical to be taken one month at a time every six months. We enjoyed the first of those three months in July, spending most of it with family - first Uliana’s sister Orysya, who found refuge from Kyiv in Brussels, and then with family and friends in Ukraine. Praise God for rest, refreshment, protection, and the opportunity too for the church to serve and grow in our absence. Pray for our plans to visit the USA in January for our second month, and for endurance to face the work before us until then.

It is hard to believe that there are little more than three months before the year’s conclusion. Please pray for the following over the next month:

A baptism this Sunday, 25 September. The daughter of a couple in the church who were baptised in late 2021 has now professed faith and wants to declare that publicly in baptism. Pray for Anaiah to grow strong in the faith, and for young and old alike to be helped by her testimony toward their own repentance and baptism.

Missionaries. A young couple is being sent by their church via the International Mission Board to London, particularly with a view to assisting us with a number of evangelistic and church planting projects - in Enfield Lock, at an Irish Traveller’s caravan site, and at a local retirement home. Pray that they will integrate well into the life of the church and serve faithfully and fruitfully.

Netherlands church planting. In 2020, our church sent out a family to plant churches in Rotterdam, the Netherlands. On 4 October, Ryan will travel to visit Adrian and Abigail Yeboah for a few days to proved them with pastoral care, encouragement, and support and to make plans for the future efforts there. Pray for a productive trip.

100for100 building fund and work. Our church building is 100 years old this November and it is showing its age. Thanks to God’s provision we get a little bit done every year, but we are hoping to raise a fair amount for renovations and upgrades to get more done at once. Inevitably, we prioritise mission over maintenance but we must repair and improve our space to serve our mission  We are financially somewhat poor as a church, and facing what is predicted to be a hard year, with a rocketing cost of living. Pray that the Lord who owns everything will provide through the generosity of his people, whether they are able to give 100 pence or 100 pounds.

As ever, we are most grateful to you all for your kindness. Please pray for us. 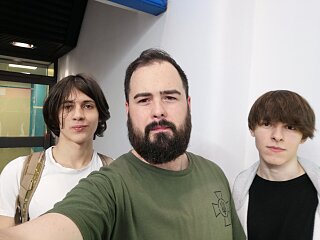 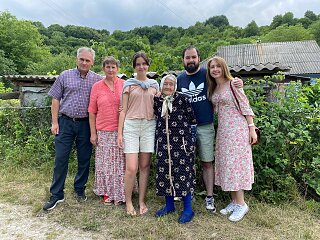 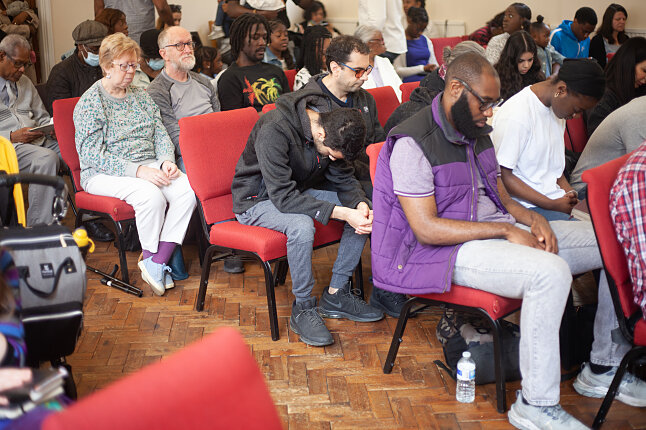