"My name is Sonny Simak, and I pastor Grace Church Southall in West London, UK. I was born in Punjab, India, to a Hindu family and moved to the UK in 2001 with my parents. The Lord saved me in 2007-08 while I was studying Chemistry at University in London. I married Sarita in 2012. Sarita too was born and brought up by a Hindu family in Southall.

I became involved in church planting in Southall in 2010 while I kept my secular job. I was able to leave my full-time job and took the role of an evangelist in 2013. The church plant then was constituted as the local church in late 2015. The church then called me to be their pastor in early 2016.

Southall is known as mini-India and has about twenty-eight thousand residents. It is one of the most religious towns in the UK. People come from various faiths such as Islam, Hinduism, Buddhism, Sikhism, and other spiritual groups. There are several other denominational churches in Southall too.

Due to the ‘migrant’ nature of our town, therefore, Christians are often on the move in search of better jobs and living. The church membership is something most folks struggle to grasp.

We would, therefore, appreciate your prayers for the growth in both number and spiritual maturity in the life of the local church. We need mission-minded people who can understand the needs of this dark place and serve the Lord with much passion, love and boldness." 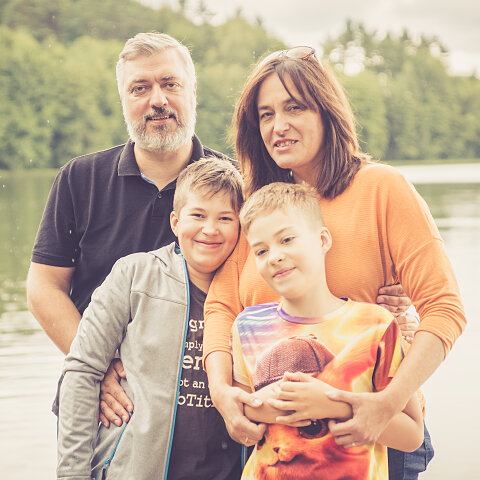